Everybody’s been wanting a peek at Samsung’s new Galaxy S6 phone for some time, but they weren’t going to know or see a thing about it until March 1st at Galaxy Unpacked, Samsung’s globally-live streamed premiere event for the S6 phone. Before Unpacked, Samsung asked director Paul Mignot to swell the fervor for the Galaxy S6, with a teaser film promoting the event, and he delivered something astounding. Paul Mignot poured his signature aesthetic of dark atmospheres and sleek, lustrous surfaces into the Galaxy Unpacked promo film; in the 45-second piece, a symphony of marvelous colors and shapes erupt from a black abyss. No actual Galaxy S6 phone is shown in the teaser, yet the enigma generated by Paul’s film brought Galaxy Unpacked to the attention of the whole world, netting 3 million views on YouTube in just a few days.

From director Bruno Aveillan comes a polychromatic, sensual journey that telegraphs each bold, enticing color from L’Oreal’s new Color Riche line of lipsticks, eye shadows, and nail polishes. In Bruno’s “Color Riche” film, world-class models like Karlie Kloss strike poses in elaborately designed rooms with vibrant single-color schemas, each scene evoking the mood of a color from L’Oreal’s Color Riche palette. Each set design in “Color Riche” perfectly embodies its color, and everything in the 4-minute film is so elegant, a still pulled from any moment befits a framing upon a wall. 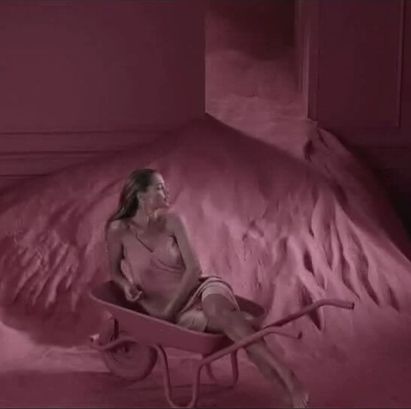 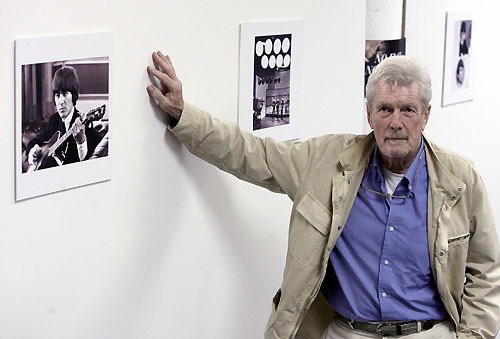 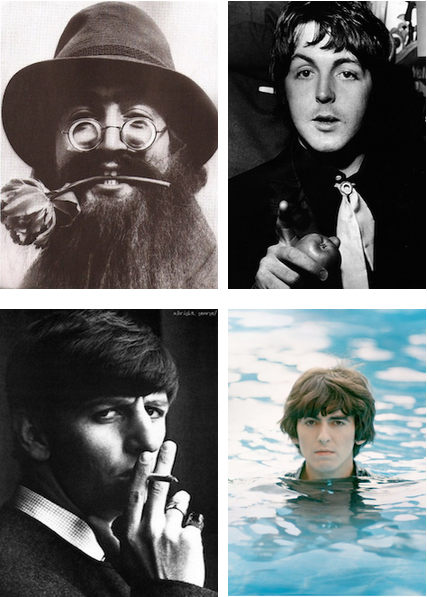 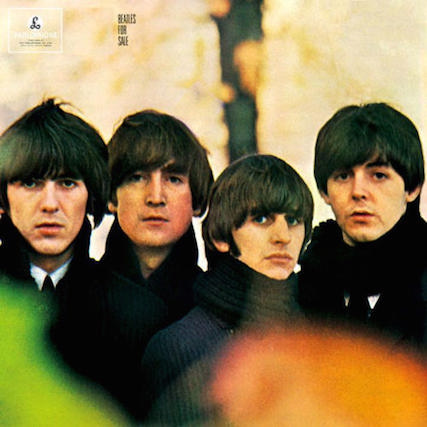 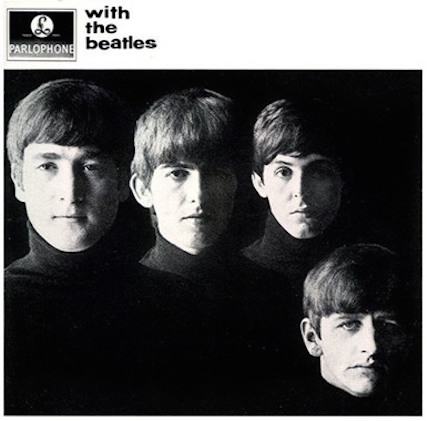 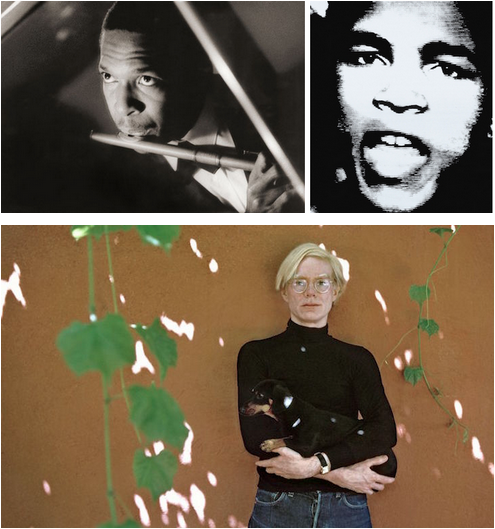 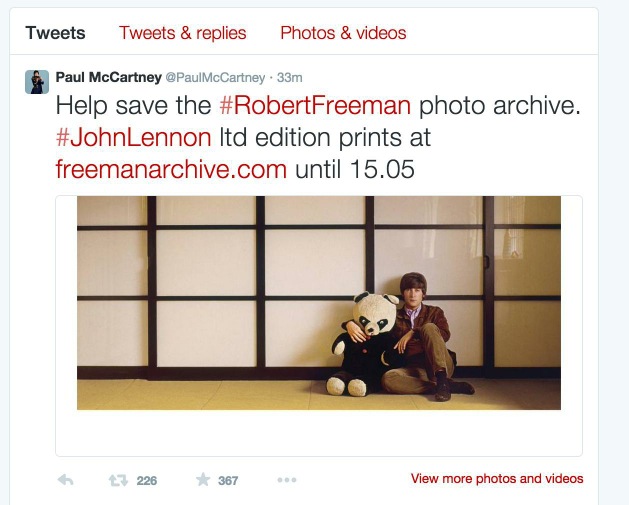 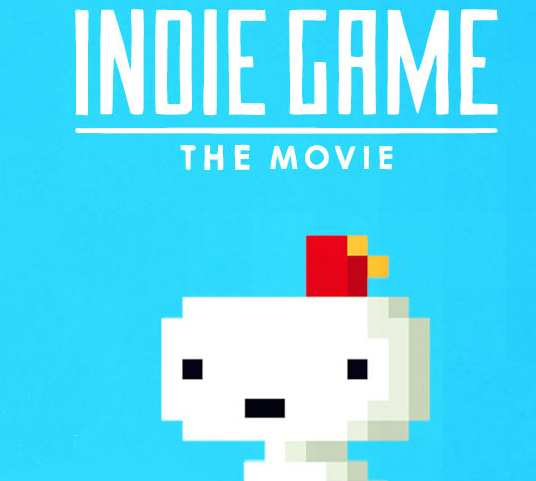