2016 was a great year for PIG China. We were directly involved in films which garnered over a dozen major awards at festivals worldwide!

The 2015 Dove spot “Chose Beautiful” we locally produced won a Grand Clio at Clio Awards. The spot also won silver and bronze Cannes Lions, and a gold at ROI.

The widely spread and discussed SK-II “Leftover Women” not only made its way to international news headlines, but also garnered Glass, Gold, Silver and Bronze Cannes Lions; a Silver at London International Awards; a Bronze at ROI; and landed Floyd Russ a Silver Young Director Awards in Cannes.

Then our 2 BMW spot landed awards at ROI: BMW7 Visionary Lights for the 7 Series with a Gold Award, and BMW M Series with Silver and Bronze Awards.

And finally, P.I.G. director Nelson Cabrera finished the year with over 20 major international awards for his work on the Saltwater Brewery campaign, including 2 Golds, a silver and a Bronze Cannes Lions; a Gold and 2 Silver Clios; D&AD Impact White Pencil; LIA awards, etc…

INSERT SALTWATER BREWERY FILM (I will ask Nelson for it)

Thank you all for supporting PIG China in 2016, and here’s hoping 2017 will be an even better year! 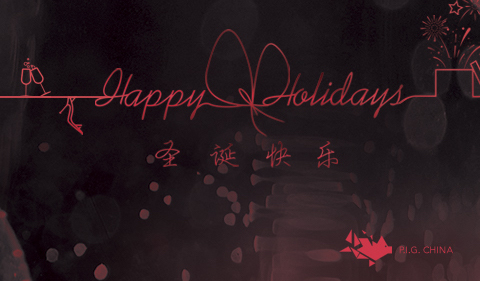 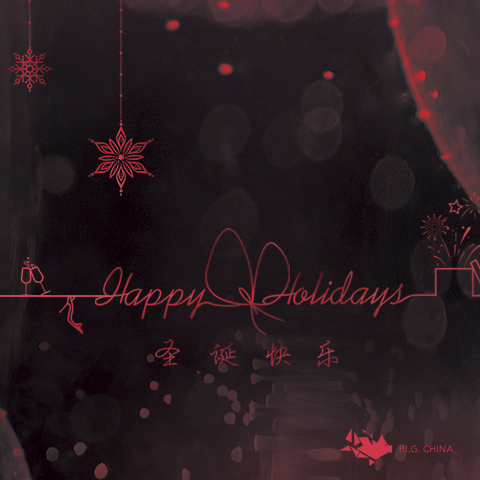 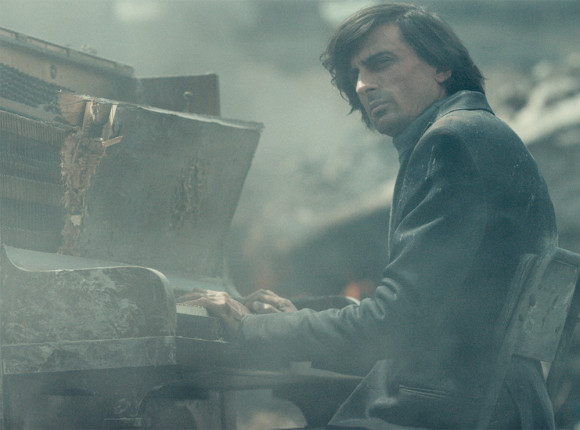 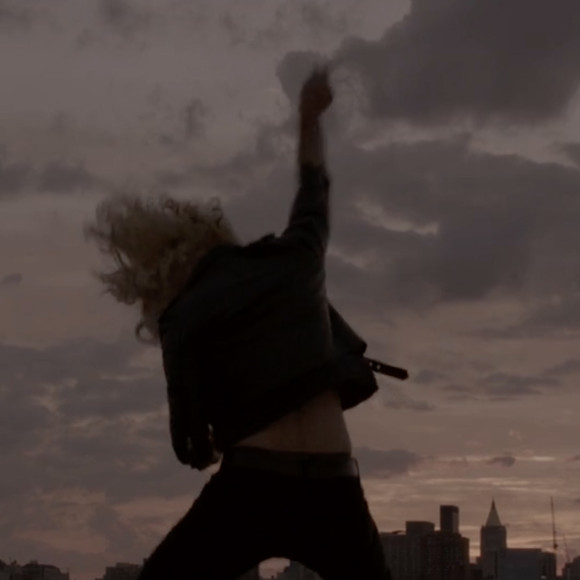 Earlier this year, German-American filmmaker Floyd Russ’s controversial film for SK-II “Marriage Market Takeover” generated international buzz and received over 1 million views on Youku within 24 hours of its initial release and has garnered numerous awards including Gold, Bronze and Glass Cannes Lions. P.I.G. is very excited to now be representing Floyd in China.

Floyd discovered his love for filmmaking at age of 12 while growing up in Los Angeles. His first film, produced while still in high school, won Best Student Film and Best New Voice at the Hollywood International Film Festival. After graduating from UCLA, he moved to New York and began his focus on advertising.

Floyd’s work has been featured on CNN, FOX News, NBC, MSNBC, the Today Show, Time, Huffington Post and New York Magazine. In 2014, his spot “Unload your 401k” won Titanium and Silver Lions at the Cannes Lions Festival, among many other awards.

Floyd is also an avid soccer, basketball, and football fan, and enjoys traveling to remote places where electricity is unreliable.