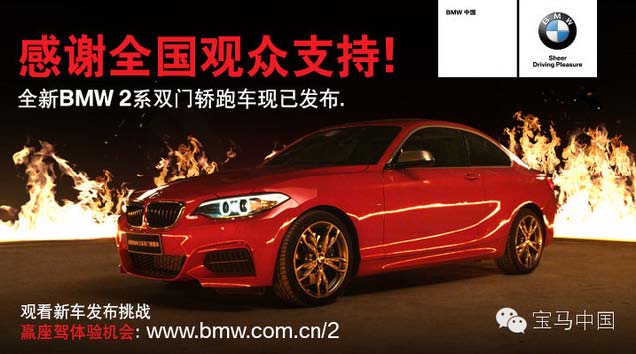 Firewall Drag Race (The stunt used to debut the vehicle, as voted for by BMW’s site visitors)

Recent case studies reveal that the BMW 2 Series’ highly advanced system, dynamic driving performance, handsome design and luxurious feel are revolutionary and unparalleled in the automotive industry. Expertly crafted and descending from a fierce lineage, the BMW 2 Series Coupé emanates an unflinching spirit of rebellion, inside and out.

Not only did we at P.I.G. witness these heart-pounding driving challenges up close, we were also there to document all that made their fiery, thrilling splendor possible.  We proudly present the story behind the game-changing feat that is the BMW Series 2 Coupé interactive launch campaign. Join as we retrace how the pyrotechnicians, producers, director Laurent King, and cinematographer Garry Wall unified to ignite the flames and introduce the BMW Series 2 Coupé in a dauntless blaze of glory.