The two-and-a-half-minute short titled “Fox Directors” celebrates the exceptional work being created by female directors, simultaneously casting a spotlight on shocking statistics about the numbers of women being employed as directors: just 7% of Hollywood films are directed by women – and accounted for only 9% of directors on the top 250 highest-grossing films of 2015 – and only 17% of TV directors are female. 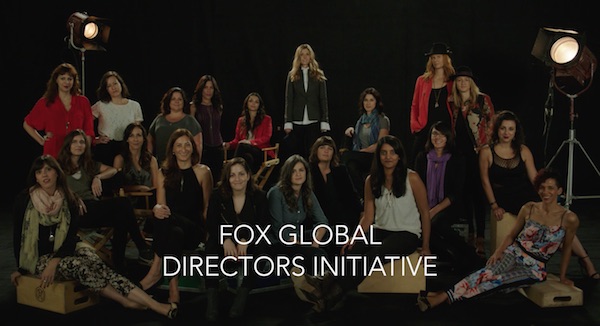 Sanders partnered with fashion and lifestyle media company Refinery29 to create a film for its programming slate ShatterBox Anthology, which profiles some of Fox’s leading female talent.  The resulting film was made in collaboration with Fox’s new Global Directing Initiative, a program that aims to create more opportunities for women and underrepresented filmmakers.  All the directors featured in Fox Directors participated in the initiative, including Sanders herself. 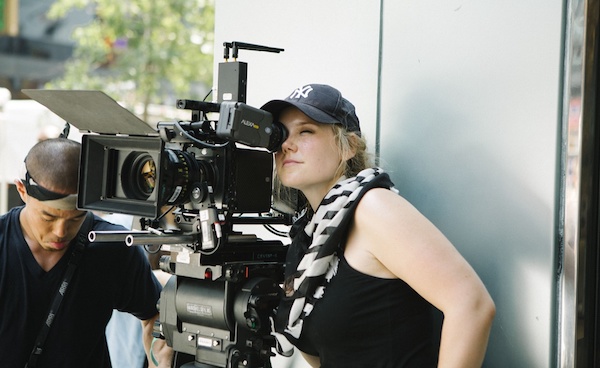 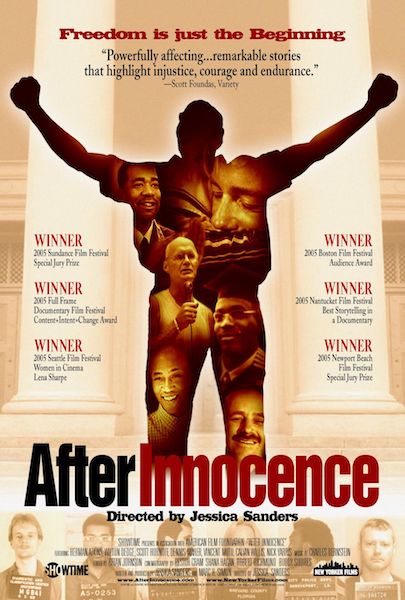 Fox Directors has been widely featured online, including selection as Creativity Online’s ‘Editor’s Pick’. Building awareness and provoking discussion are the first positive steps in a long journey ahead.

*Jessica is represented in China by P.I.G.*