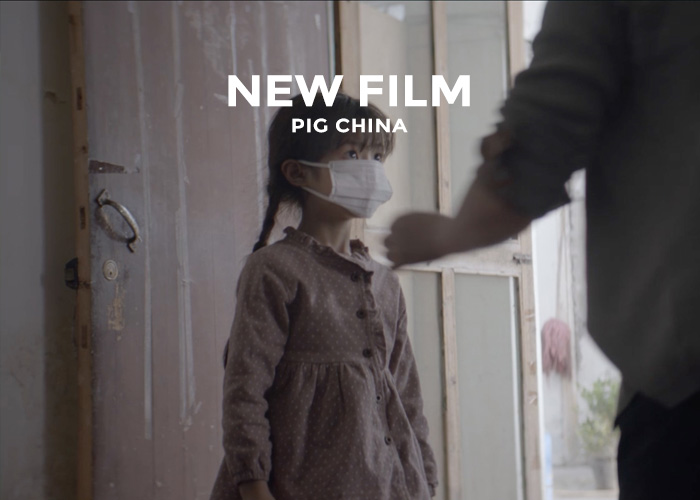 Hold back your tears on this spot by P.I.G. CHINA and QUAD

P.I.G. CHINA, French production company QUAD and Cheil Beijing created a heart-warming film for Operation Smile, an NGO providing surgical aid to children with cleft lip.  Viewers journey through a polluted Shanghai with a masked albeit joyful little girl.  The final scene reveals she was happy to dawn a pollution mask because this is the one time during which no one can see her cleft lip.  The little heroine’s wide, endearing eyes help to soften the stigmatization children with cleft lip in China endure but the reality of this prescient health issue still remains at the close of the film.

Directed by Henry Mason with support from cinematographer Rain Li, the film was entirely shot in and around Shanghai over two days. Grading and visual effects were created by FIN Design and Effects.  Green United Music (GUM) composed the gentle piano tune in the background.  Beautifully shot, this touching film is helping Operation Smile raise awareness around the stigma of children suffering with cleft lip.