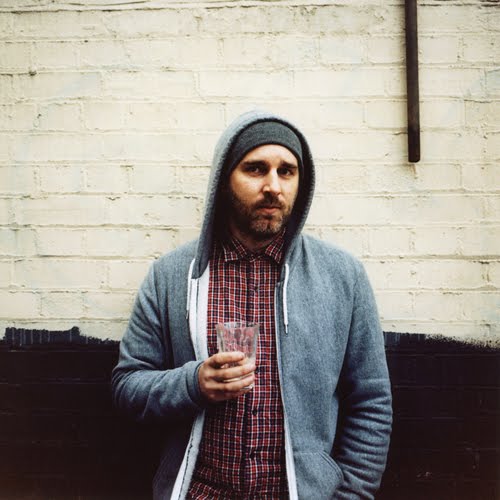 Exciting news this month! P.I.G. is now the exclusive China representative for British director Dom Bridges. Dom is a former graphic and TV title-sequence designer who has been obsessed with filmmaking since age 10. Dom’s work is marked by striking visuals and an often enhanced reality, be it through practical effects or CGI. Last year’s Sprite Summer campaign with Jay Chou was directed by Dom and produced by P.I.G. China. More of Dom here!