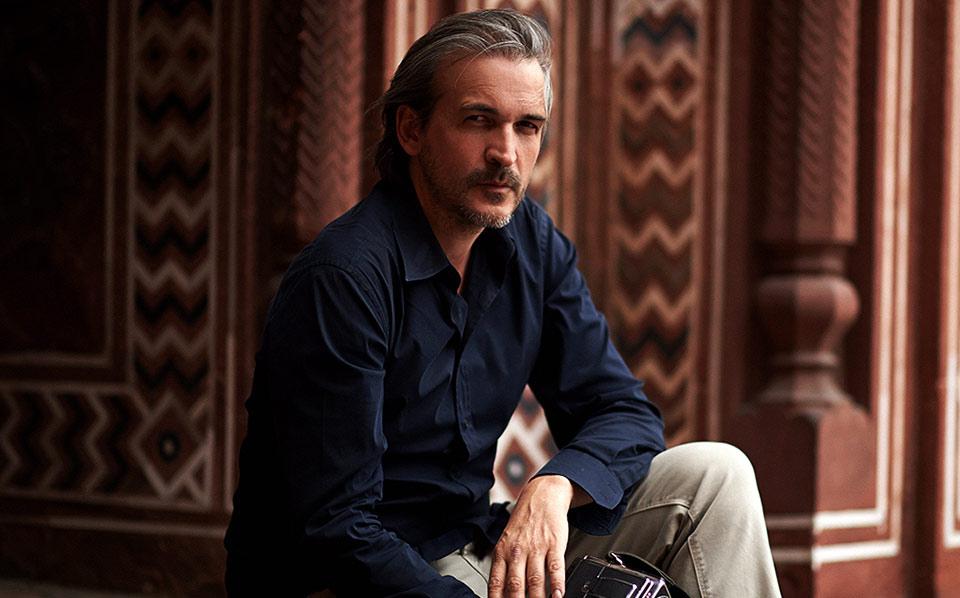 Bruno Aveillan, born in Toulouse, is today one of France’s most distinguished and sought after commercials director. After studying at the School of Fine Arts, Bruno worked in advertising as an Art Director before joining Quad Productions in Paris as a Director.

What inevitably sets Bruno’s work apart from other directors’ is his highly developed artistic sensibility and his innate talent for capturing extraordinary images that leave a lasting impression on the viewer. Having initially studied painting, his success can be attributed to his meticulous attention to detail and to his dexterous choice and devotion in unveiling the exquisite and the aesthetic regardless the subject.

Bruno first made his name in 1998 with awards-winning spots for Perrier ‘La Foule’ and Paco Rabanne’s fragrance ‘XS’. By 2001, he was directing alongside Martin Scorsese, Wong Kar-Wai and Oliver Stone on the high-profile Orange spots for Euro RSCG BETC, Paris. His unsurpassable talent for creating superbly arresting and cinematic spots can be evidenced in his work for Thermasilk ‘Dagger’, Nintendo ‘Symphony’, Lexus ‘Button’ and Lanvin ‘Oxygene’, Nissan Infiniti’s ‘Anthem’, Acura and Samsung. Bruno’s spots for Audi, Coca Blak, Bailieys, Philips and Asics for example, demonstrate his ability to also work with the highest sophisticated visual effects. His superbly sensual and poetic spot for Magnum was directed in an experimental manner and has received international acclaim (including European Effie Award). Magnum and films as Paco Rabanne, Gaz de France and Swarovski are truly a testament to his artistic intelligence.

In 2008, Aveillan directed the first ever brand campaign for Louis Vuitton: “Where will life take you” (90″ format, translated into 14 languages). This spot evokes “the soul of travel”. It has received 14 international awards including 2008 Gold Clio Award, Gold Award at the 2008 London International Awards, Epica, Cristal. The music was composed by Gustavo Santaolalla. In 2010, he shot the campaign for Shangri-La that metaphorically presents a philosophy imbued by generosity and humanism. This spot and tells the story of a man who has been adopted and saved by wolves. In 2011, Swarovski enlisted directly Aveillan to create a cinema short movie that would conjure Swarovski’s more than one-hundred-year heritage on the big screen. In beginning of 2012, Cartier announced the international release of its new “L’Odyssee de Cartier,” a three-and-one-half minute film directed by Aveillan. The short film, which chronicles Cartier’s 165 year history, was first screened at The Metropolitan Museum of Art in New York on 29 February 2012 and won a Golden Lion in Cannes, the world’s biggest annual awards show and festival for professionals in the creative communications industry.

In addition to his work directing commercials, in 2012 Bruno Aveillan had his fourth personal photographic exhibition in Milan also published his third book of photography.