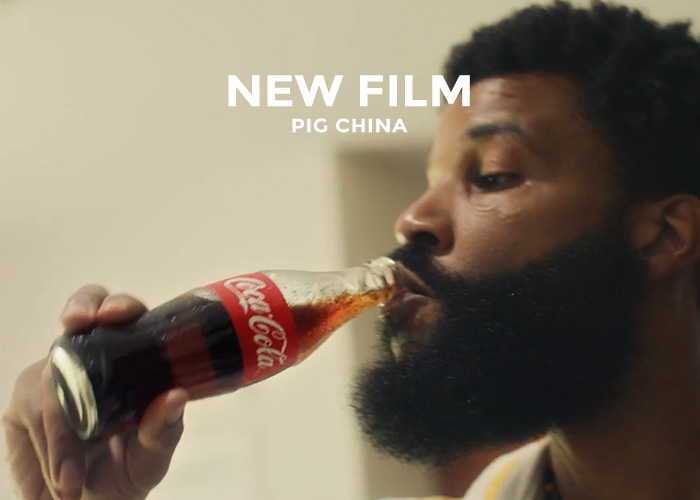 In the latest series of Covid-19 related films, Coca-Cola has recently released “The Great Meal”. For this 90s feature, PIG China’s team here in Shanghai teamed up with Somesuch, director Kim Gehrig and Coca-Cola to bring you a piece chocked full of classic, family-friendly goodness.

The Shanghai portions of the film were shot entirely on location, in and around Shanghai, by PIG with director Kim Gehrig, via remote film-making (more info on PIG Remote here).

Watch the full film at the end

Coca-Cola’s first new film since the Covid-19 breakout centers around family and food.

In their new global campaign,“Together Tastes Better”, this launch film, titled “The Great Meal” conveys the brand’s optimistic take on this shared experience, celebrating some of the silver linings of the time we have spent together over meals and around the table. Around the world, people have come to re-appreciate the things that matter most and take that gratitude and humility with us moving forward.

The film was shot remotely in the midst of global Covid-19 lockdowns. It showcases 13 real families, couples, housemates in households from Orlando, Shanghai, Lisbon, Kiev, London, Mumbai, and Mexico City. The families in the film cook the foods of their cultures and share an often-overlooked, moment of togetherness.

This anthemic film that will run from June 29th in the US and in a myriad of countries including Germany, Spain, Morocco, France, most Asian countries, and India, among others, in the next weeks and months.

The film was directed by Kim Gehrig, produced by Somesuch with support of PIG in China.