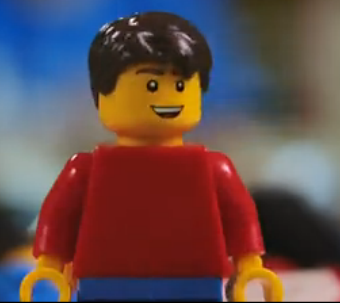 How did a small toy brick manufacturer from Denmark evolve into a global empire spawning countless franchises, blockbuster movies, hit TV shows, and even amusement parks? In their detailed documentary, filmmakers Daniel Junge and Kief Davidson explore the little-known origins of Lego in the 1930s ,and track the toy company’s evolution into a staple toy of childhoods across the globe. The documentary also chronicles the fans and professionals who’ve devoted their lives to creating and expressing with Legos, and showcases some of the most jaw-dropping Lego sculptures ever seen. Hosted by comedic actor Jason Bateman in a Lego figurine-form, Beyond the Brick is a fun, eye-opening examination the Lego phenomenon.