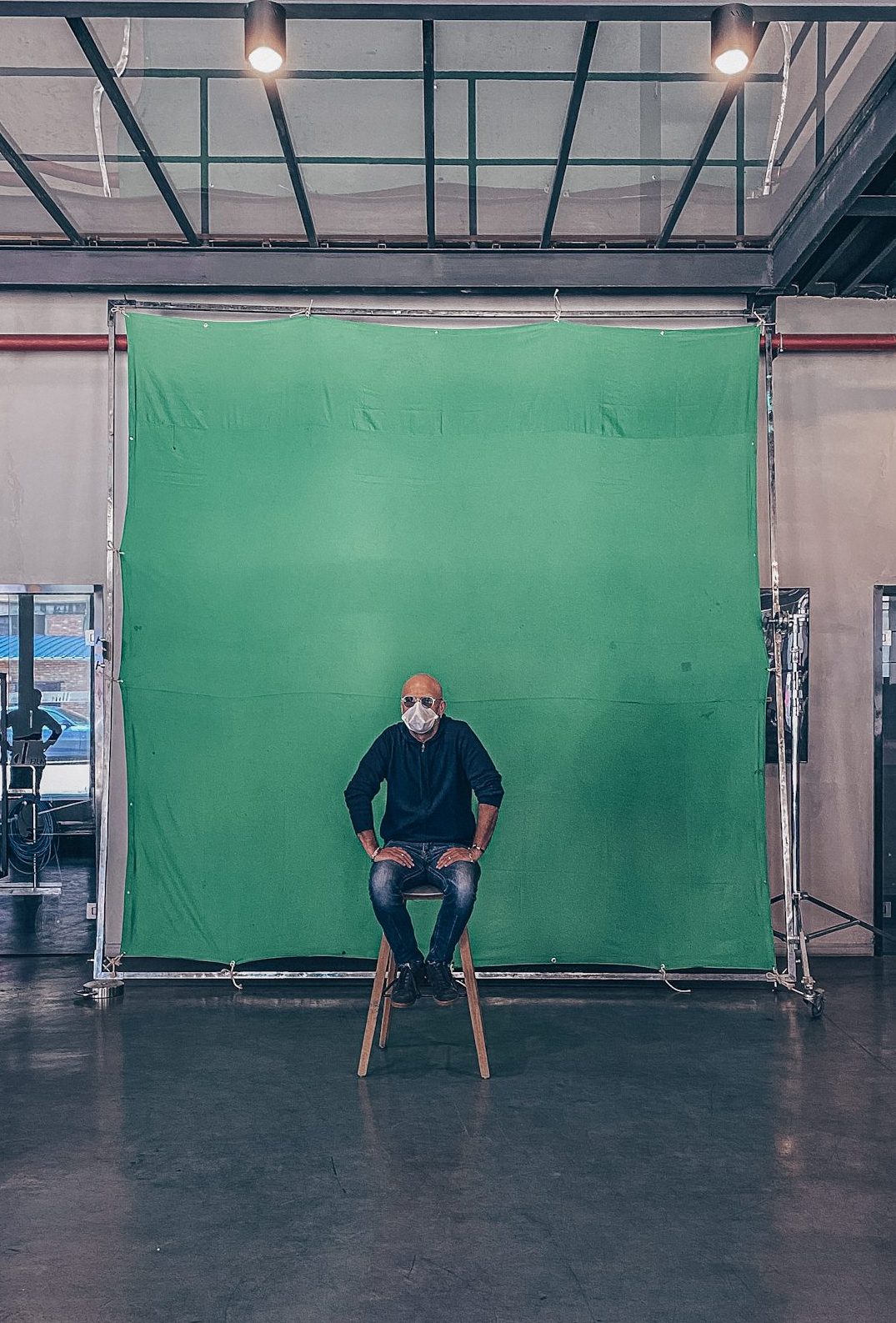 A message from Chinese production: “Keep your chin up because eventually things get better”

This month, PIG Chief Chaos Officer (and MD) Nick Dodet spoke with LBB’s Natasha Patel about Covid-19 and the production industry. He believes the West can learn quite a few things from China’s response, and shares innovative ways the team has found to work within all the new restrictions.

As the western world grapples with the pandemic, China has lifted most sanctions, and the Chinese production scene is slowly finding its place in a new “normal”. Nick shares his views on the whole situation with LBB. 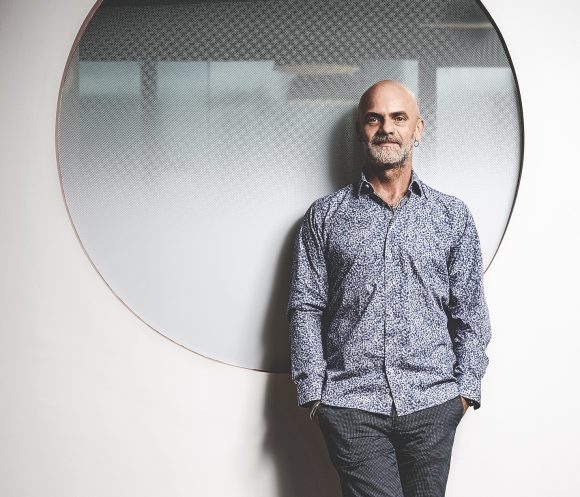 Excerpts from the interview below.

What’s the current situation in China with production?

Production is kind of coming back to normal right now. In the past week there’ve been a lot of shoots after we saw a few in early March, then some more mid-month. There were a lot of restrictions but fewer and fewer now compared to in March when we could apply and get a permit to shoot in a public location, but if any of the local residents felt unsafe , they would call the cops and shut us down. No questions asked. Now it’s mostly getting better and we can pretty much shoot from anywhere.

Did you come across any interesting ways to get around the restrictions?

We started developing more remote shooting where clients and agencies would remain in China and a crew would shoot in, let’s say, South Africa and everything would be watched live back over here.

Now it’s been completely flipped around in that foreigners are not allowed to enter China at the moment – even if they possess a green card. At the moment we’ve got jobs confirmed with foreign agencies, production companies and clients who they can’t shoot where they are, so they will shoot in China remotely. We’re getting more of these requests, which are basically in a living room in the West and on the set here in China.

What can companies around the world learn from China’s experience of Covid-19 and coming out the other end of it?

You’ve got to make yourself small, if you’re not working you have no revenue so you have to weather the storm. Just keep your chin up because eventually things get better. What allowed us to get out of that first wave so quickly is that it literally came down with a hammer and everybody was wearing masks in public and shutting down public transportation. It was literally ghost town all over the country.

You always have opportunities in these times and the opportunity to test new technology and find new angles. I hear a lot of foreign clients are trying to produce homemade films where they’re asking the agencies to find ways for people to take selfies. Long term that’s probably not that viable. What we offer foreign clients right now is to shoot films over here for them and they direct from abroad. In the West they’ll come up with new ways of running sets, I think there’ll be quite a bit of remote work that’ll happen way past the pandemic.