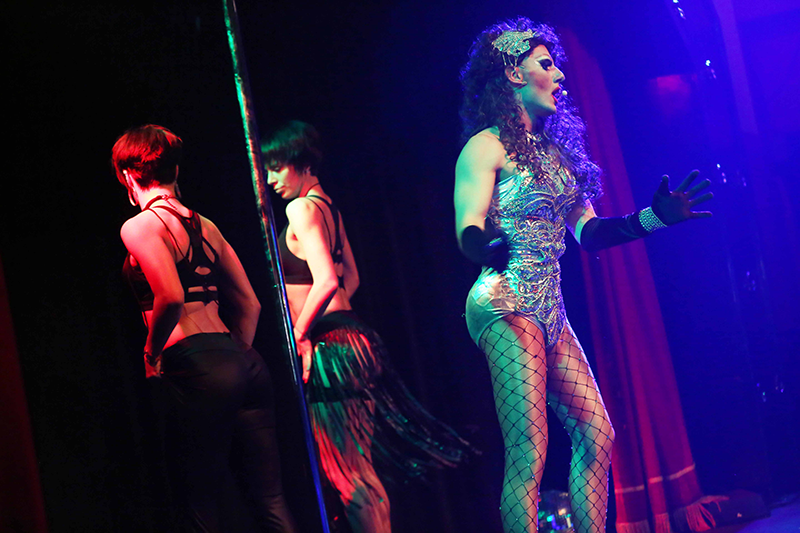 “Chinese queer experience is different, but probably not in the way you would think,” explains Matthew Baren, festival programmer for ShanghaiPRIDE Film Festival 2016. “It’s about dispelling misconceptions. Of course they face many problems, but they have different problems for different reasons. In Europe and North America, much of the difficulties that queer people face are because of religion in society, which isn’t really a factor here. Here it’s more about family, even to the point where someone can come out but still be expected to get married, have kids and continue the family line.”

ShanghaiPRIDE launched in 2009 but it wasn’t until 2015 that Baren and colleague Alvin Li introduced a formal film festival element. The aim, he explains, is to give a voice to underrepresented queer filmmakers in China, “LGBT stories still very often tend to be about white men, but there are some amazing stories coming from China that deserve to be heard.” 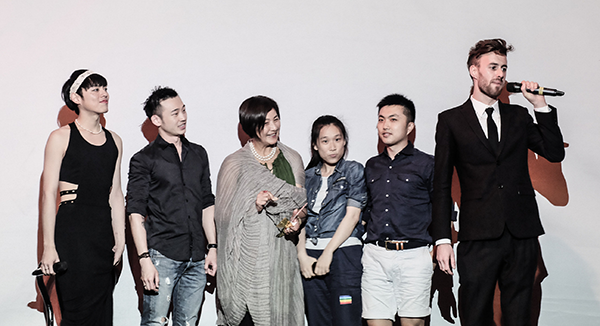 Moreover, entering the short film competition gives filmmakers access to ShPFF’s network of festival programmers worldwide. Last year’s winning film, A Straight Journey: Days and Nights in Their Kingdom is testament to that.   The 22-minute portrait of 48 gay people and their families in 11 cities across China by Beijing photographers masamojo premiered at ShPFF 2015 and has gone on to feature in festivals in Beijing, Taiwan, Europe and the US.

masamojo’s “A Straight Journey: Days and Nights in Their Kingdom”

Like masamojo’s film, Baren notes a tendency in Chinese queer film toward real stories, compared to the fictional narratives common to those from the west, “I think that’s kind of a dynamic of Chinese independent or DIY filming. People are shooting with their DV camera the things they see on the streets on a day to day basis.”

Though homosexuality was legalised in China in 1997 and attitudes in society are gradually becoming more open-minded, China’s gay community still faces challenges. For China’s LGBT activists, filmmaking is an important tool for bringing issues to light. In one recent landmark case, filmmaker Fan Popo last year sued the State Administration of Press, Publications, Radio, Film, and Television (SAPPRFT) for allegedly demanding that Chinese video streaming sites take his documentary about the mothers of gay children, ‘Mama Rainbow’, offline. SAPPRFT denied ever sending such a request and Fan won the case, but restrictions on queer content do not appear to be easing.

Events like ShPFF and the Love Queer Cinema Week (formerly Beijing Queer Film Festival), the country’s longest running gay film festival founded in 2001, tend to favour bars and venues provided by international consulates as opposed to official state-approved cinemas. Baren suggests that such intimate environments help encourage another of the festivals key objectives: dialogue and discussion. “As much as it is about watching great movies and supporting filmmakers, it is a forum in which people can share their ideas and their knowledge.”

The theme running through this year’s programme is gender, addressing issues affecting transgender, non-binary and agender people. “Gender minorities are often the most marginalised within our community. They don’t have legal protection in the workplace or housing, they are more likely to receive abuse, there are fewer spaces for them,” explains Baren. “We want the festival this year to be a space where trans voices can be heard, and where people can educate themselves.”

This year’s festival builds on a successful inaugural year, which saw one of China’s best-loved movie stars, Cheng Pei Pei, attend the festival’s China mainland premiere of Lilting, the British film in which she starred alongside Ben Whishaw. An array of established directors such as Beijing Queer Film Festival founder Cui Zi’en and producer Desmond Loh from Stink Shanghai made up the experienced jury. Judges this year include Lilting director and BAFTA award nominee Hong Khaou, and Kit Hung, the filmmaker best known for Teddy Award nominated Soundless Wind Chime. The winning film will be entered into contention for the UK’s Iris Prize, with a top prize of £30,000 towards the director’s next project. 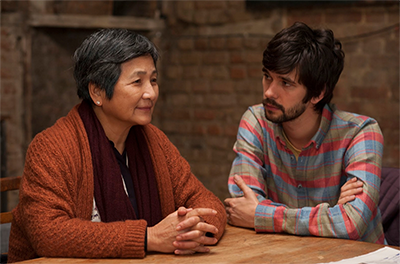 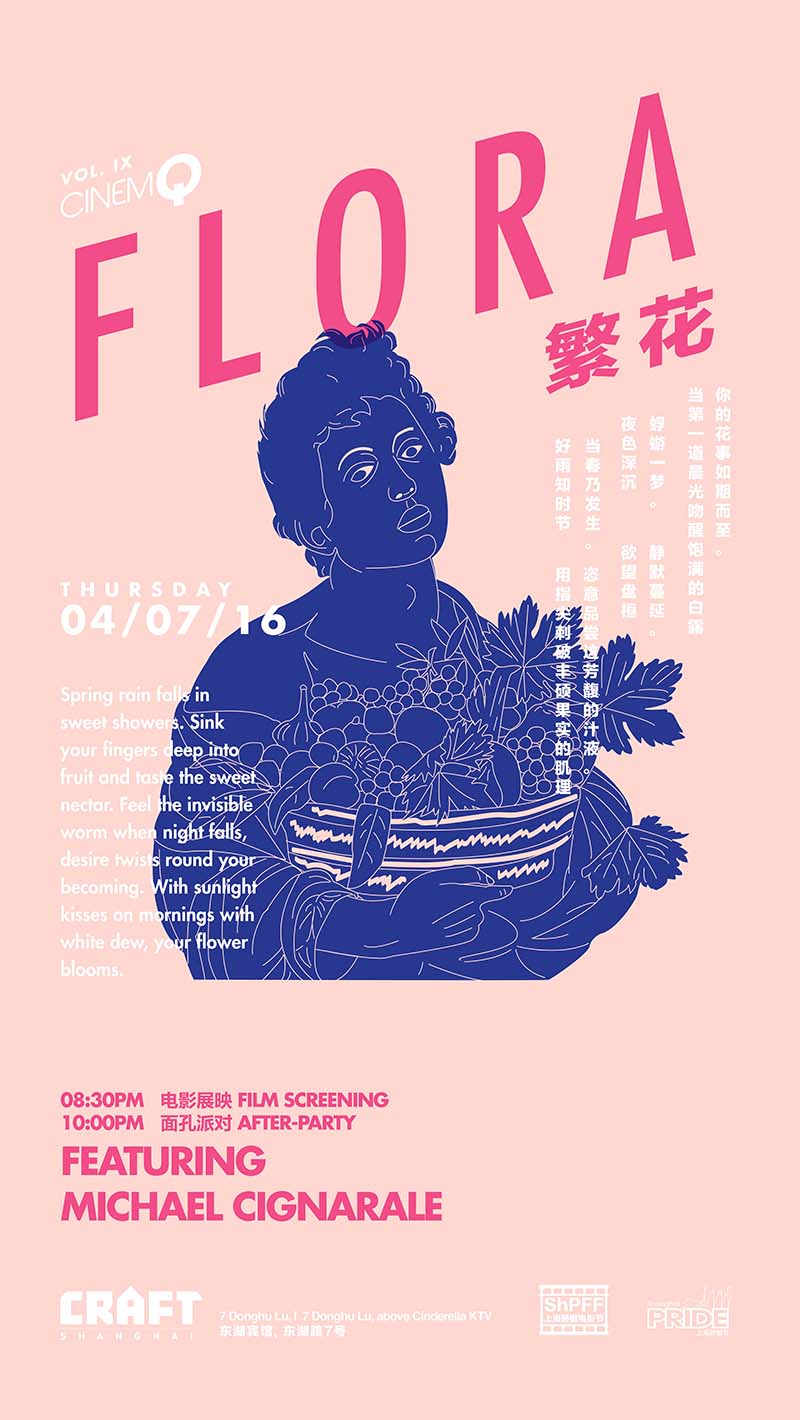