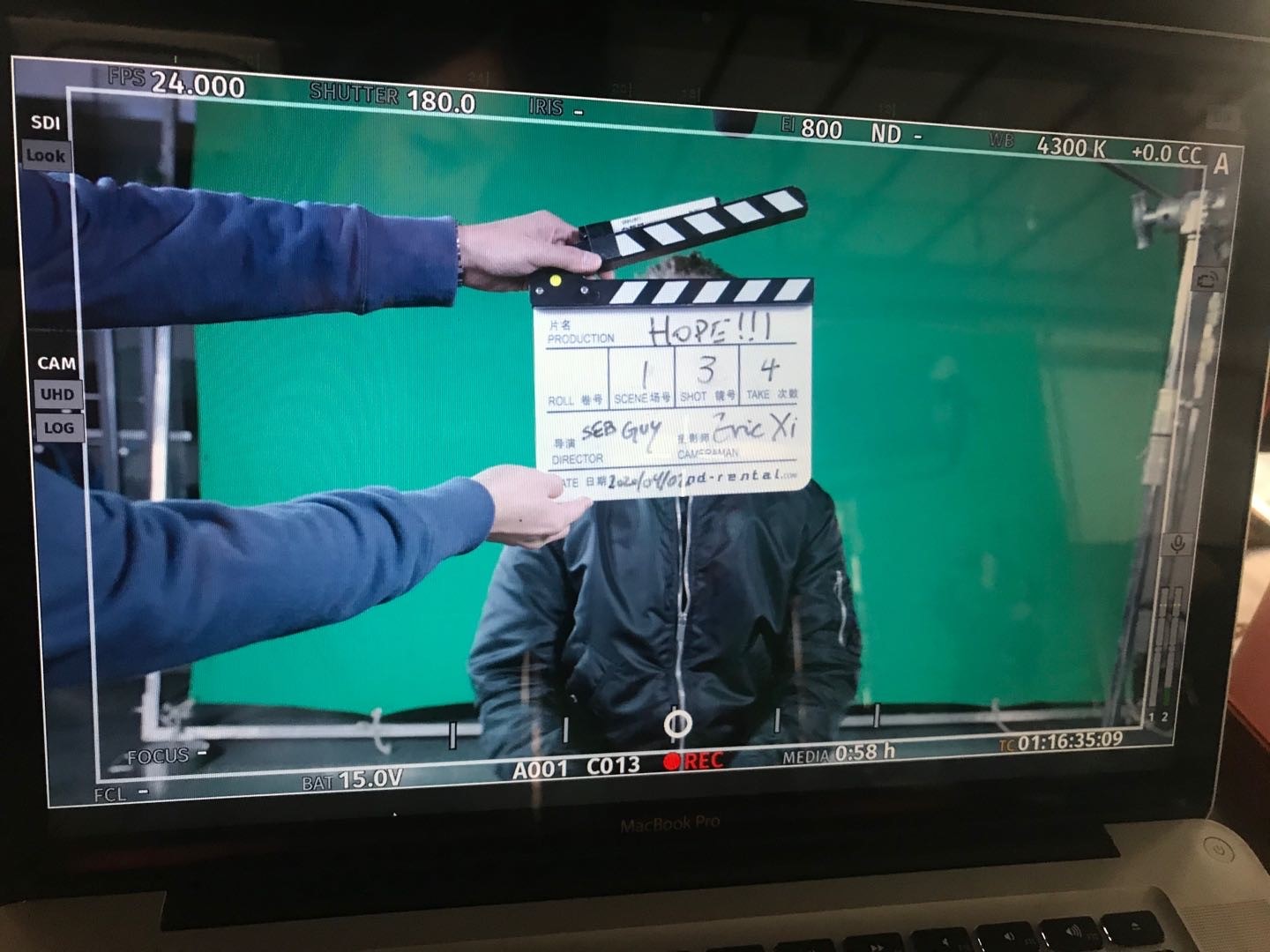 China is offering solutions to filmmakers to shoot remotely as productions shut down worldwide.

Indeed, these are turbulent times. Disruption from Covid-19 has swept across the entertainment industry. Production has taken a tumble, off a cliff. While the long-term impact remains an ever-debatable talking point, go pour the whiskey Jack, short-term it’s clear where there’s a problem: shooting has ceased worldwide.

To say the sector is restless will be our understatement of the year. Don’t have to look far to find a growing list of reasons why. Filmmakers in locked-down New York and California can offer a vivid exposé on that topic. Disney, Paramount, Universal, HBO and even Susan from accounts have pushed their movie releases into fall and winter. Cannes Lions, Wimbledon, the Emmys and, good lord, Eurovision are all canceled.

Don’t go grabbing for the arsenic just yet.

While the rest of the world grapples with a sudden onset of potential-diabetics-suddenly-turned-avid-long-distance-runners plaguing what should be empty city streets, China has managed to beat the C-train to submission. Chinese authorities lifted virtually all sanctions to life and business in April with the exception, obviously, of Hubei, schools – it’s a brave new world, parents – and allowing anybody new into the country. Nonetheless, that’s still leaps and bounds ahead of anybody in the G7.

“When one door closes, another opens.”

In late February, very limited shooting resumed in Beijing, Shanghai and Shenzhen. Since March, gloved and n95-masked crews, sterile enough to perform open-heart surgery on a whim, have been shooting away nationwide. Envy much?

“That’s all gravy for China, but why should I care,” you ask? And if you’re not asking, you’re clearly not reading this article correctly (that or you jumped to the ending).

In the same way that Q saves Bond’s tight, squish-able butt, queue the gadgetry to come help keep directors’ alcoholism at bay, for now, and producers from well, themselves.

We’re talking about remote shooting and it’s quite the setup.

Call up your mind’s eye, and picture this. As June et al. work the set in Shanghai, director and up to 59 others are tuckered-up in a Netflix and chill kind of situation, wearing underwear but no pants, over in North America or wherever.

The remote team watches each 4K take at up to 2K resolution, 10 frames short of literally being “live”, delivered over 5G so smooth that some are considering immigration – we’re talking the real deal 5G, not the only-on-that-one-corner-on-Wilshire kind of American greatness. Raving mad that you can’t find a half decent flat white after 9:00pm EST on Grubhub, director can only scream at the laptop; we avoid a possible “situation“ and wrap before overtimes kick in. It’s your Zoom/Facetime/Skype happy-hour, gone pro.

Yes, that’s remote shooting. No, it isn’t news. Yes, it is THE talk of the town. Studios, agencies, brands, and production houses are clambering to shoot remotely in China. This is a reminder that the world is an oyster – bless the first man (yes man) who ever said, “why yes, that looks edible” – for all intents and purposes, and fate looks kindly upon those who help themselves.

For some, it’s a path forward, for others, it’s a lifeline. Call it what you will, remote production has taken off in China, and this isn’t a train you can afford to miss.

Remote production isn’t a glass slipper solution, still it solves a lot of problems for a lot of people, right now. Couple that with equipment, directors, DOPs, crew, talent, facilities and locations that’ll make Hollywood do a back-flip, and you’ve just found the one thing to keep from crying yourself to sleep tonight.

PIG is providing a range of remote production tools and solutions for production houses, agencies, brands and clients affected by the Covid-19 crisis. We continue to run our sets with the same acute eyes for quality and professionalism while keeping a third eye out for our crews’ health and safety.