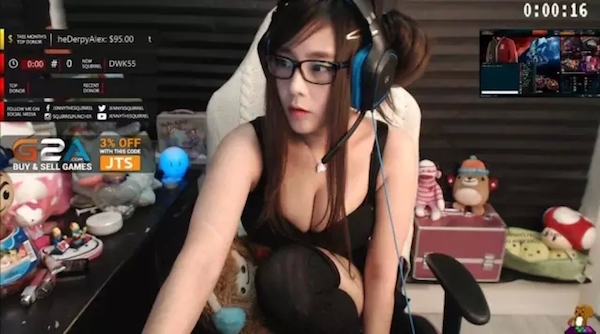 With the commercial opportunities, the meteoric rise of live streaming poses important questions for the society in which it thrives.

The ever-growing list of live streaming apps and websites in China currently stands at around 300.  In case tracking every thought, outfit change and coffee break by WeChat, Weibo and Meipai weren’t enough, every man, woman and celeb is now streaming themselves in real time, transporting viewers from exotic locales, to sport stadia, to the red carpet, all the way to the front rooms of glum bachelors chewing pot noodles.  It is estimated that at any given moment there may be more than 60,000 people live streaming themselves, with men comprising the majority of the audience, particularly for the two most popular subjects; live video games and doe-eyed, subservient young ‘Girl Goddesses’ preening and purring into their iPhone cameras. 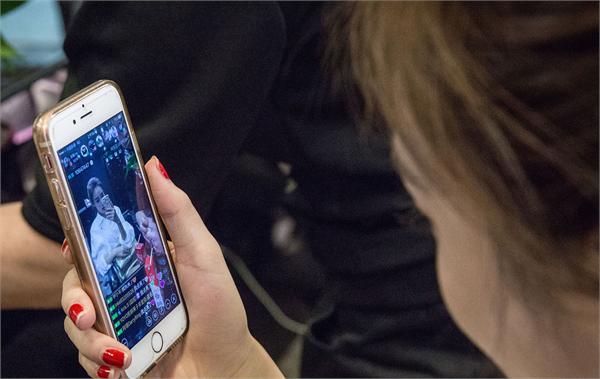 Modern Chinese society provides a highly fertile environment for the phenomenon to spawn and multiply.  500 million smartphones in circulation contribute to the 5th highest worldwide penetration and ample opportunities for engaging.  In bleak cities everywhere, millions of lonely and bored migrant workers far from loved ones turn to streams to escape, alleviate boredom or seek companionship.  Stuck in a hopeless situation beyond their control, there is surely appeal to controlling the outcome of their interactions, even if in the smallest possible way.  In streams, a swelling middle class looks for lifestyle inspiration from achievers and adventurers, while a generation of twenty and thirtysomething only-children finds friends, confidants and role models. 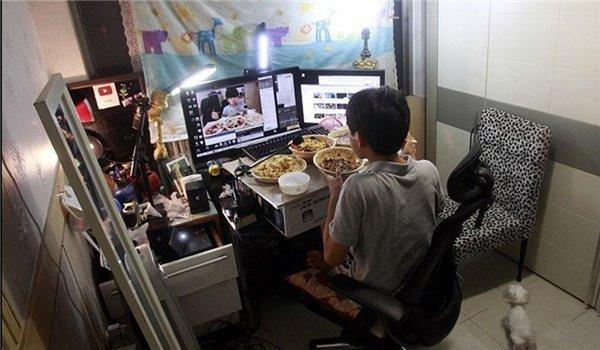 The phenomenon is intriguing, not so much for its popularity – after all, it may be considered just an extension of the already all-pervasive social media – rather for the fact that viewers are so eager to spend hard earned yuan on it.  It is significant that of the 300,000 people that watched Wanda Chairman Wang Jianlin stream himself playing poker on a private jet, many of the low income viewers felt compelled to donate money to China’s wealthiest man. 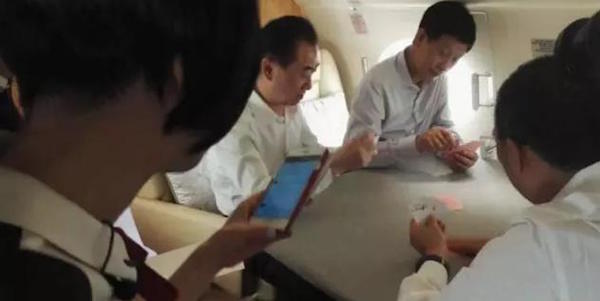 Live streaming has become an extremely lucrative industry, a mini economy fuelled by virtual gifts, in the form of e-roses, e-chocolates or other e-token that equate to money, that the viewer may donate in exchange for influence on the streamer’s behavior or to express gratitude.  The highest earners by far are the pretty young girls offering chitchat, makeup tips or flashes of cleavage, some of whom earn from 80,000 yuan per night, up as far as Papi Jiang, who whipped up a berserk 900,000 yuan during one 90 minute session. 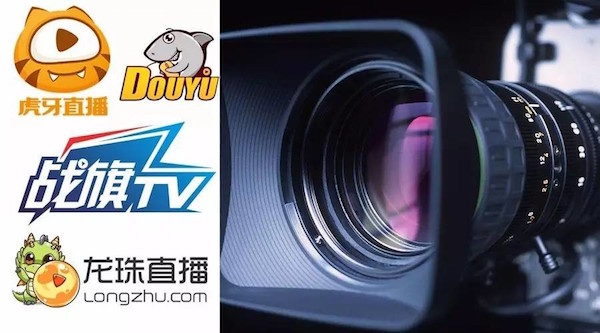 As the girls get rich, so too are the hosting platforms, which take 50% or more of the gift revenue and are beginning to sell advertising space.  Investors have so far pumped an estimated $750 million of venture capital into live streaming apps.  Brands are pouncing too, paying key opinion streamers to endorse products, or streaming directly from their stores.  Last month, American department store giant Macy’s attracted 100,000 viewers to a live Chinese language in-store broadcast, while China’s highly evolved e-commerce ecosystem, which in this case saw Macy’s team with Tmall, allows viewers to easily make purchases within the stream. 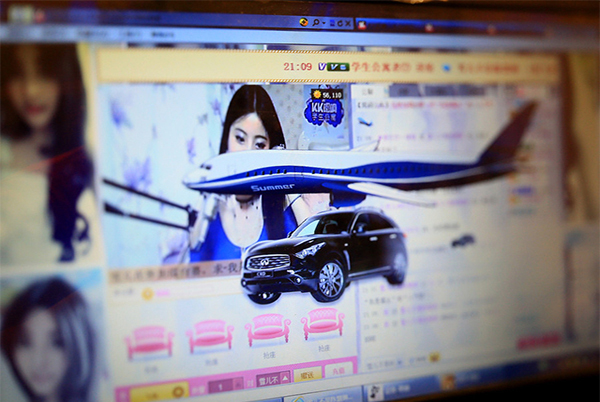 In addition to the throngs of amateurs jumping on the stream train, established content creators are also taking notice.  Rebecca Yang, founder and CEO of IPCN, an IP licenser and original creator regards it as an opportunity that cannot be ignored, saying,  “I can’t say I am pro this culture, but I want to understand it. We as content providers need to think how it can be taken to our advantage, to create something a lot more valuable and entertaining.”  IPCN recently launched a stream of their Shanghai office with heavily scripted elements occurring alongside the real.  It marks a new form of reality television, somewhere between scripted dramas filmed live, and real shows like Big Brother that, though heavily manipulated, are not actively scripted or cast with actors. 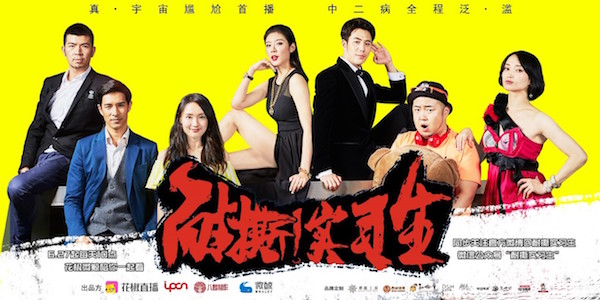 Live streaming stokes the same debates about individual health and wellbeing that have existed since social media began dominating young peoples’ consciousness.  Despite connecting digitally, individuals are extracting themselves from the real world unfolding around them, often at the expense of physical human contact.  More than ever before, the impressionable are following unsuitable role models that promote unrealistic ideals or body image.

The psychological well-being of a growing numbers of addicted streamers may be a cause for concern for authorities, though a cynic might quote the benefits of an increasingly isolated, distracted population, venting their social frustrations in the relative harmlessness of online live stream rooms.  Regardless, said authorities are naturally monitoring the situation, while streaming services themselves are employing large teams to watch for political or overly sexual content.  However, with diverse new streams cropping up daily, rules on specifically forbidden content are being issued on a reactive rather than proactive basis.  Infamously, in a bid to curb the increasingly raunchy Girl Goddesses, streamers are now banned from eating bananas in a suggestive fashion. 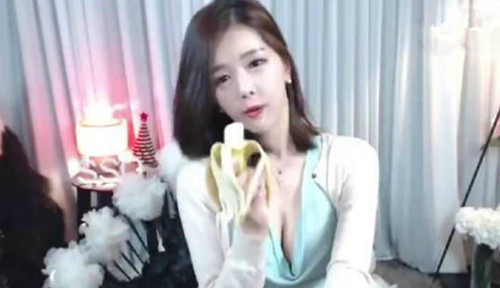 Live streaming is no fad, hot app or hobby.  2D feeds will soon be supplemented with, and perhaps eventually replaced by, immersive virtual reality streams, as apparatus becomes readily available and app compatible.  As big business, brands and celebrities inject promotional and financial clout and little sign of the socio-economic conditions abating, expect the live stream wave to continue to engulf all before it.