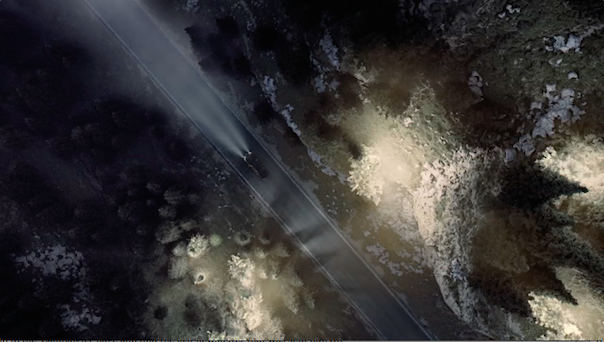 BMW unveils its new BMW 7 Series in China with their new campaign from Serviceplan Beijing, directed by Xavier Chassaing and produced by P.I.G. China. Shot in the mountains of Xinjiang, China, the film showcases the car as the new “wave of the future” as it literally and metaphorically lights up the world around it. The lush verdant landscapes of western China were scanned especially for the film, then brought to life by post production studio Mathematic.