Win Against the Elements
Nike 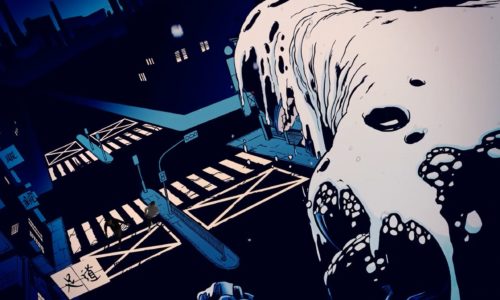 Win Against the Elements 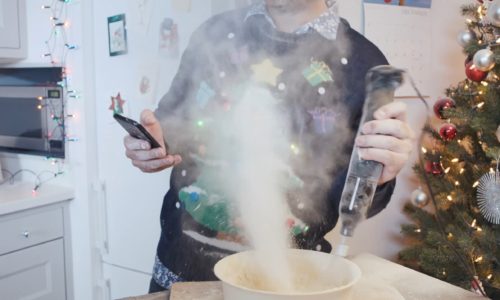 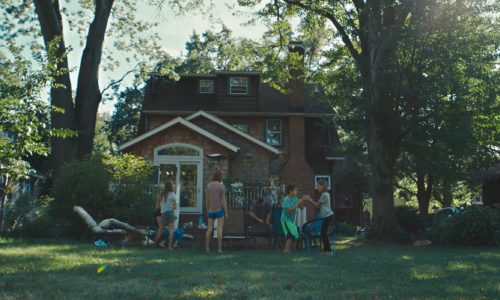 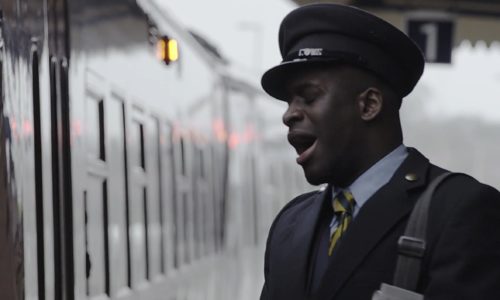 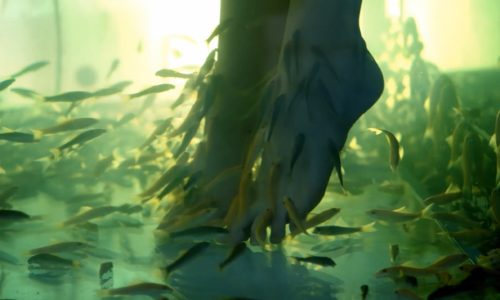 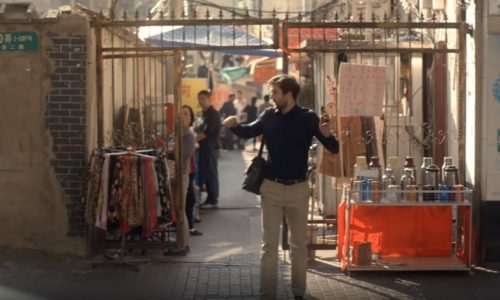 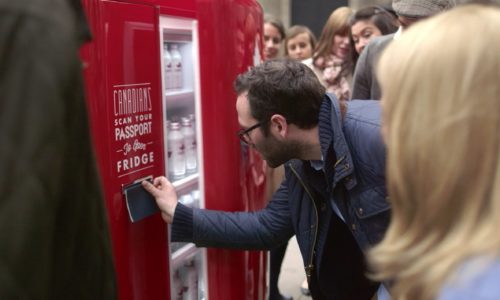 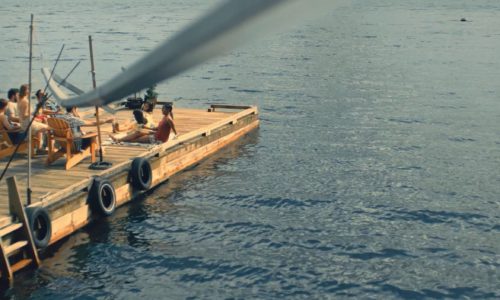 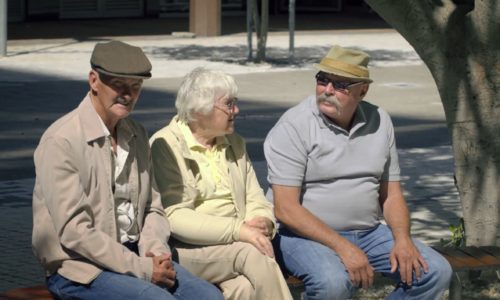