Laurent King is a director and cinematographer based in Paris.
Having studied Arts and Photography in Washington DC and Paris, Laurent has worked in different audiovisual areas. In fiction, he has worked with the director Eric Valette for the film “La Proie” and the TV series “Braquo”. He has also worked in TV and Internet campaigns, short films and videoclips.

Over the years, Laurent’s work has consistently garnered awards, though his most notable project is probably “Perrier Secret Place”. This interactive film, shot in six days but planned for over a year, allows the user to jump between the POVs of 60 characters and as many story lines. Awards for the project include: 4 Lions in Cannes 2013, FWA of the Month, 6 Eurobest including Gold for Best Interactive Film, 2 Epica, and the Grand Prix Stratégies du Marketing Digital. 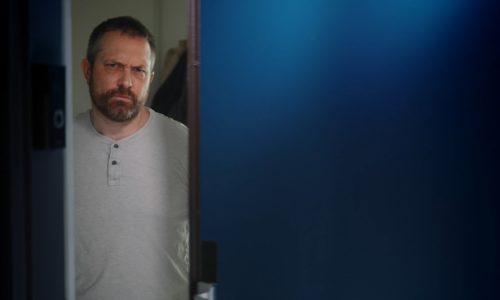 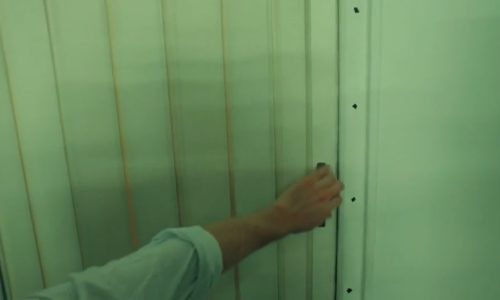 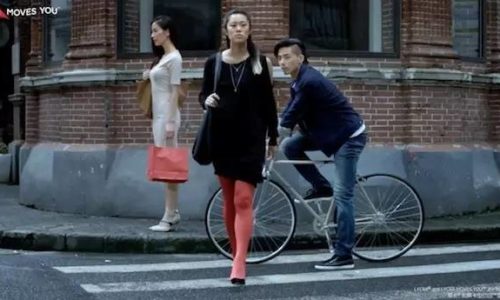 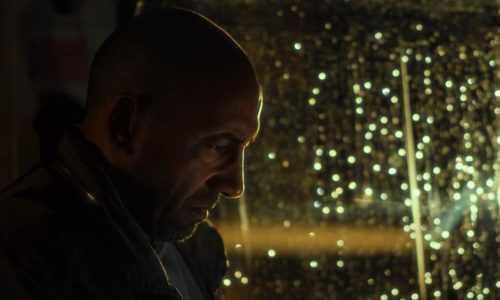 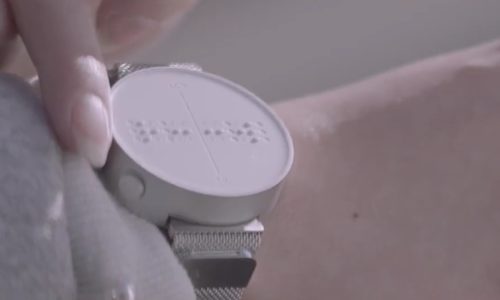 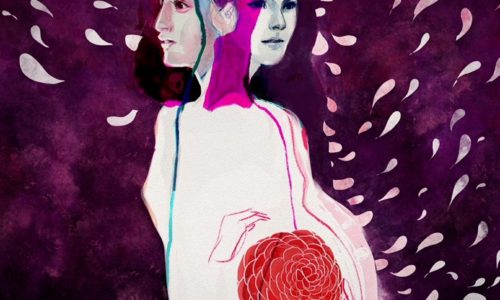 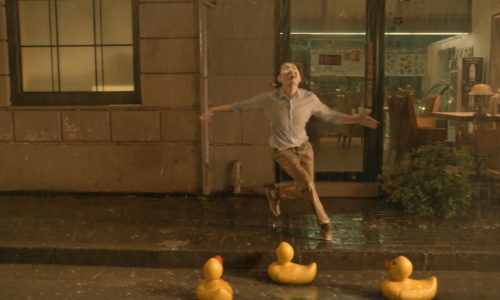