Marcelo is an Argentina-born director who has lived in Madrid since 1998. He began his career in advertising at the age of 18, working as an illustrator for Ogilvy Buenos Aires right after completing his art studies.

Marcelo has worked for agencies in both Argentina and Spain, first as an Art Director and later as a Creative Director. His past employers include Ogilvy, Y&R Buenos Aires, BDDP Madrid, Vega Olmos Ponce, and the Spanish agency Remo. During his years as a creative, Marcelo was honored with more than 70 advertising awards, including ones from Cannes, The Clio Awards, The Andy Awards, and several NY Festivals.

Seven years ago Marcelo decided to make the leap into directing, and joined the production company Garlic as both a director and partner. Not long after Marcelo’s transition into directing, the prestigious Shots Magazine featured him in a New Directors Showcase, and spotlighted a Music Video Clip that he single-handedly drew and animated. After being featured in Shots, Marcelo’s directing career took off and he has won awards for his work every single year during his 7 years as a commercial director. Among those awards are a Silver Craft Lion, and 7 other Lions.

In addition to being an in-demand director, Marcelo is also a notable sculptor and printmaker. 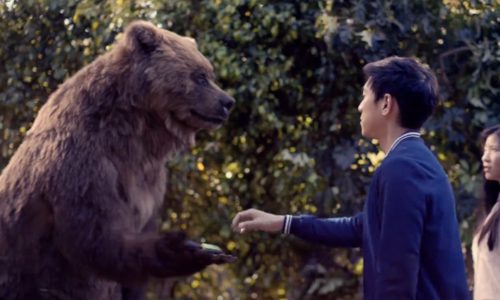 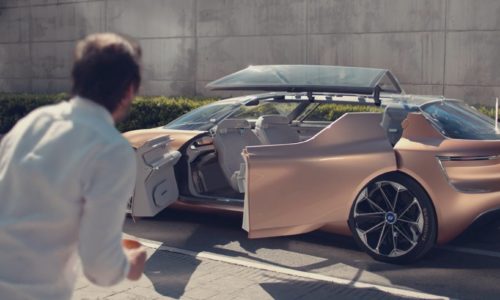 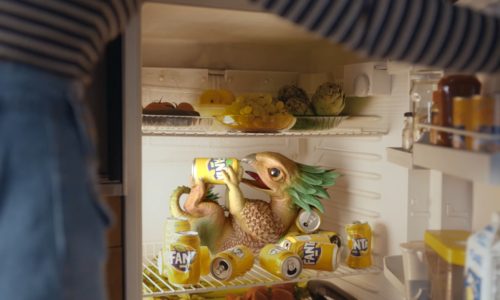 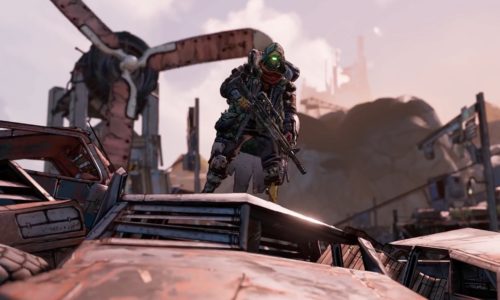 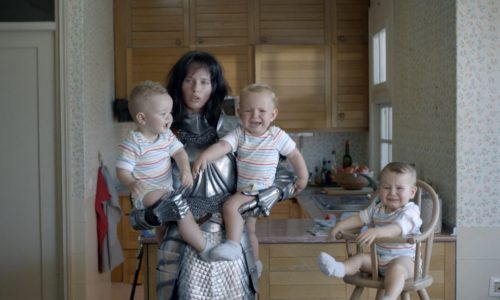 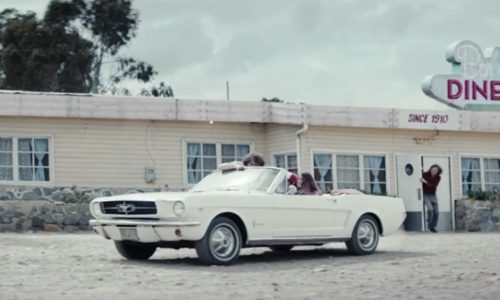 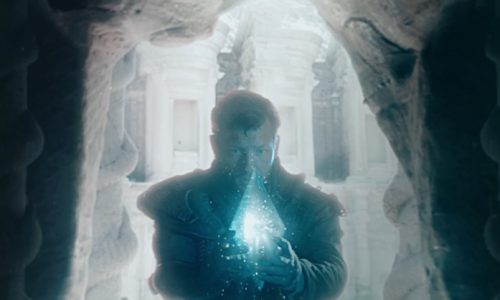 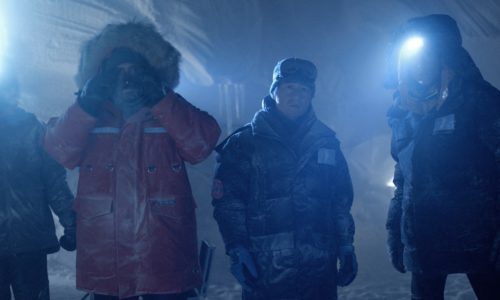 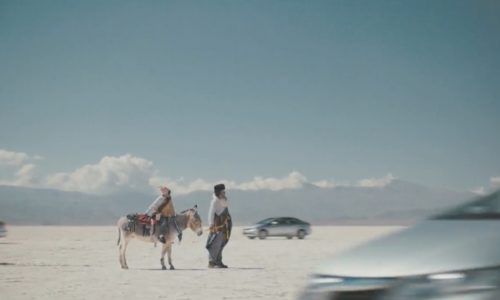