November Roundup: News on Film, Digital and Beyond 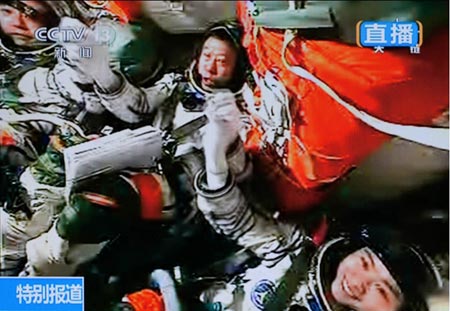 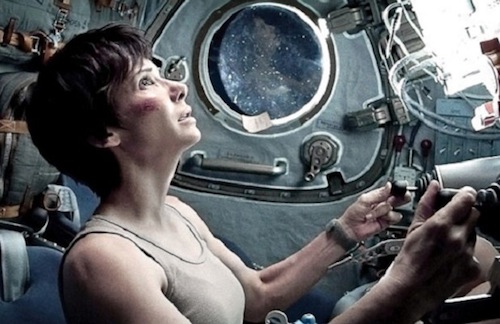 Gravity’s Big Impact: Gravity is breaking box office records in China, soaring past other current releases; while Gravity’s director Alfonso Cuaron wants China to take him to space, for real (reports Xinhua):
“I know that I will never do another space movie. It took too long. But I would go to space as soon as I was invited,” Cuaron told Xinhua in an exclusive interview given while he was in Beijing promoting “Gravity,” which debuted on the Chinese mainland on Tuesday. “So I’ll keep on pleading. Maybe then Chinese authorities will want to send me to space. I would be very happy to accept the invitation, very honored,” he said.

Hollywood x China: “Hollywood and China: in Figures” by Jonathan Landreth offers a useful look at the relationship by the numbers; LAT piece “Hollywood meets a sleeping powerhouse” is a good basic primer on current dynamics; NPR showcases “Hollywood’s New Strategy: Supporting Chinese-Made Blockbusters” and the flipside where “China Pits Hollywood Blockbusters Against Each Other
“; The Hollywood Reporter examines the Chinese presence at AFM earlier this month; The Guardian on what it gleaned from US/China Film Summit at AFM; Variety on how marketing platform FansTang Plans to Deliver Hollywood Content in China;

Other: A report on Ang Lee at the Art of Transnational Cinema event at Harvard University; and the frankly disgusting teaser poster for upcoming TIny Times 3 (reported to start production soon in Rome).