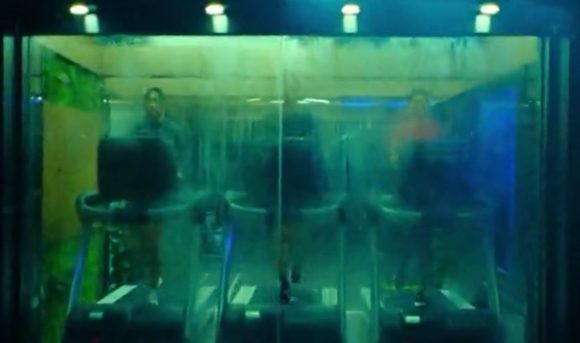 Running. It’s not just putting your sneakers on and jogging around the park – it can be a part of something much bigger. That’s what Adidas is exploring in the new global campaign “Recode Running” showcasing what the brand calls transformational stories of running. 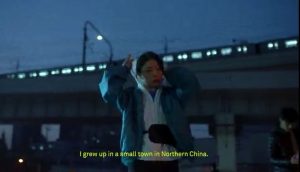 In one of two, new long form films, Shanghai’s “Trash Runners” combine social running with street cleaning to improve the city, people’s lives, and to build a movement.

The “Recode Running” campaign, which is airing globally on YouTube and other platforms, is the brainchild of Amsterdam strategic consultancy Brand Articulation and its sister creative studio Lore, and the films were directed by Daniel Kaufman of Anonymous Content / Somesuch. Production was realized in Shanghai, China by P.I.G. CHINA.