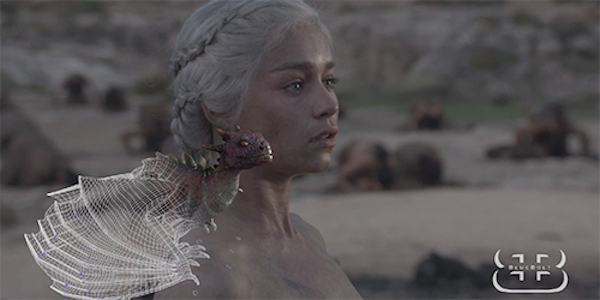 The 2012 release of Xu Zheng’s Lost in Thailand marked the beginning of a period of explosive growth in the Chinese movie industry. This year Stephen Chow’s The Mermaid became the highest grossing film in domestic box office history and the first to take over RMB 3 billion (over US$500 million). Box office takings in 2015 totaled US$6.8 billion, a 48.7 percent year-on-year increase. That figure is expected to keep growing, with the number of cinema screens set to increase from 32,000 to 53,000 by 2017. 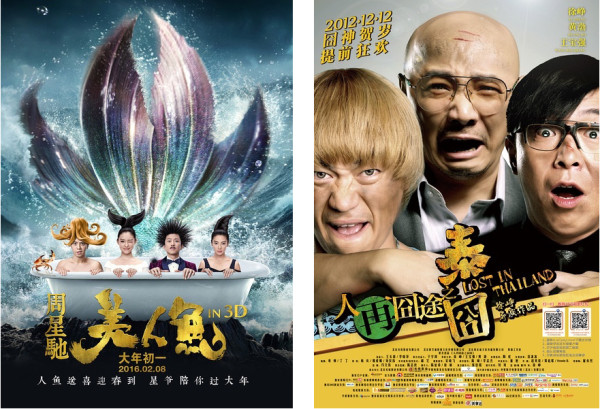 Posters of The Mermaid & Lost in Thailand

Chinese companies are mobilising to create content to feed the monster. Alongside expanding production by state-run powers such as China Film Group, behemoths from other industries such as Alibaba and Tencent have established film divisions, and in some cases are making massive investments in to productions. Most notable is Wanda’s US$4.9 billion Oriental Movie Metropolis, currently under construction in Qingdao. 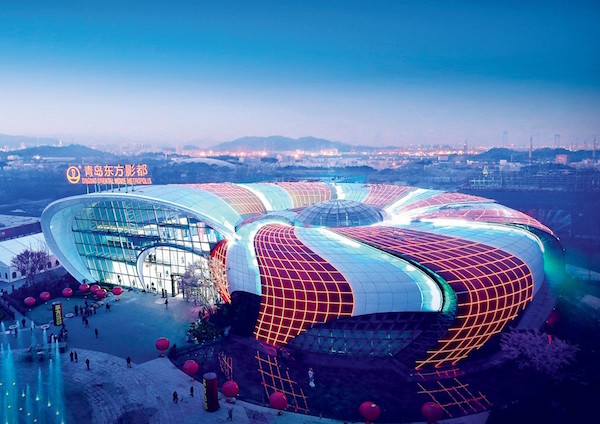 A glance at the list of hit movies clearly demonstrates the Chinese audience’s hunger for big visual effect (VFX) driven spectaculars.  To give their products the best chance of box office success, moviemakers are increasingly seeking higher quality computer generated magic, no matter where in the world the providers may be based.

The UK, with one of the world’s strongest VFX industries, is looking to capitalise on the China opportunity. Since the late 1980s, the UK government has been instrumental in developing the sector by offering tax credits for studios that bring their productions to Britain.  Concentrated almost exclusively in one square mile in Soho, London’s post-production houses provide effects for the biggest movies on the planet, both from Hollywood and the domestic market. 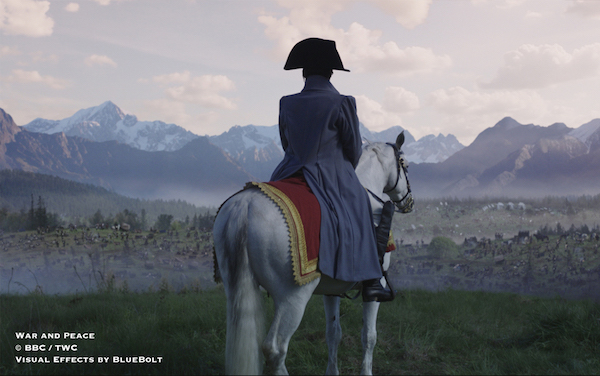 War and Peace, VFX by BlueBolt

The UK industry is taking steps to explore the potential for collaboration with Chinese content creators.  In one recent initiative, the government-supported British Film Commission, in partnership with the China Britain Business Council and the UKTI, brought three leading British visual effects companies to Beijing for the UK-China VFX Forum, a day of presentations and discussion between founding members of Framestore, BlueBolt and Union and a handful of China’s most powerful film companies.

Though UK-China collaboration on movies has so far remained limited, some UK VFX companies have already begun working with China in other opportunity areas.  MPC, one of the UK’s ‘big three’ houses along with Framestore and Double Negative, opened a facility in Shanghai in 2015, their tenth office worldwide, to capitalize on China’s flourishing TV commercial market.  Additionally, the scores of theme parks being built in China is creating demand for media for attractions.  Framestore is currently collaborating with Wanda on a ride for their numerous parks around China. 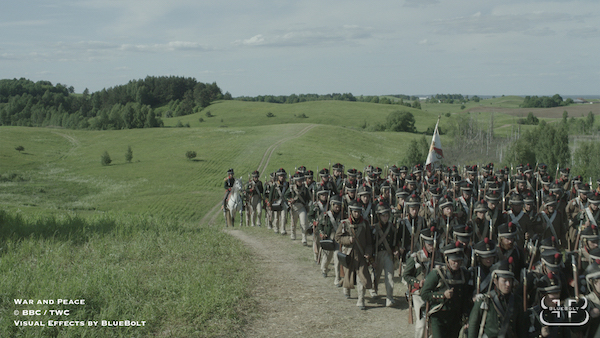 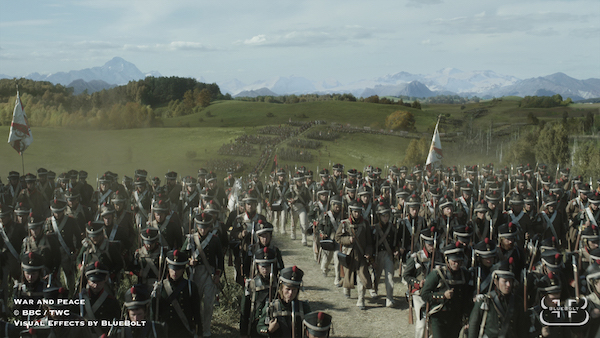 Before and after scene from War and Peace, VFX by BlueBolt

Price presents one of the biggest challenges for potential partnerships. World-class talent and high London rents means UK VFX companies must charge a premium rate beyond the budgets of most Chinese studios.

Fundamental differences in culture and business practices are also problematic. Chinese production schedules tend to be even tighter than those in the West, with financiers notoriously impatient to see films finished, released and a return on investment.  Then there is the language barrier and an eight-hour time difference complicating daily production.

Guardians of the Galaxy, VFX by Framestore

Skilled producers, experienced in dealing with Western VFX vendors are essential but, given that collaboration with Europe is a new business model, such individuals are in short supply. “It’s on the burden of the production to manage international vendors. That’s what filmmakers and studios don’t get yet,” says John Dietz, a Beijing-based VFX producer and supervisor with 15 film credits in China, and founder of BangBang, a Chinese company that manages VFX and technology for local film productions.  He continues, “In China we tend to think that you hire a vendor and they just figure it all out, but that’s exactly what causes and fuels a mood from both sides [feeling] that it can’t work.” 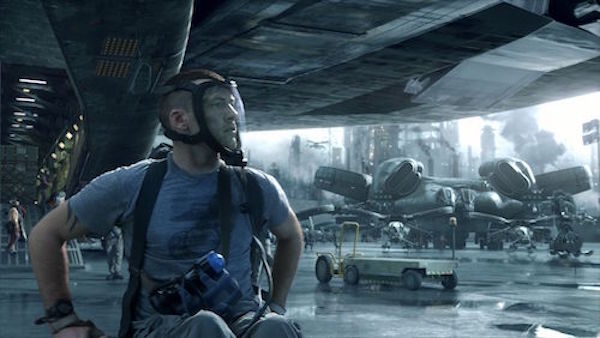 There is no easy solution. Local producers need time to grow in experience, while UK companies must be open-minded, flexible and understanding in how they approach projects with Chinese studios. Chinese film studios will need to stop settling for ‘good enough’ and make world-class visual effects a priority, and allocate budgets accordingly.

One option for UK companies may be to establish a studio on the ground in China, though committing to working in China requires significant time as well as financial investment. Operating as a front office and doing the work remotely around the world has proven to be a flawed strategy, exemplified by the closure of several foreign post houses in the last four years.

Jinhaian Films director and producer Liu Xiaoguang, speaking at the UK-China VFX Forum, was blunt in his assessment, “It’s very different here. We make CG and use the same software, but those are the only things we have in common [with the UK industry].” He warns those setting up in China to “be prepared to suffer for at least five years.” 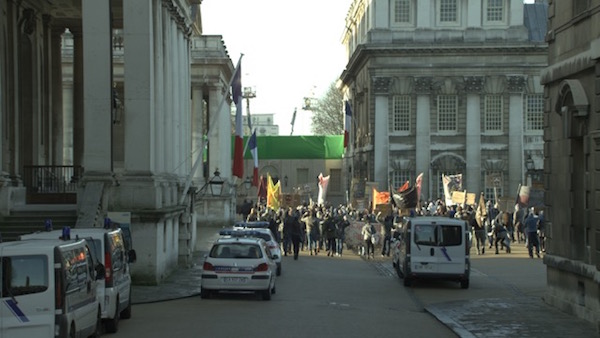 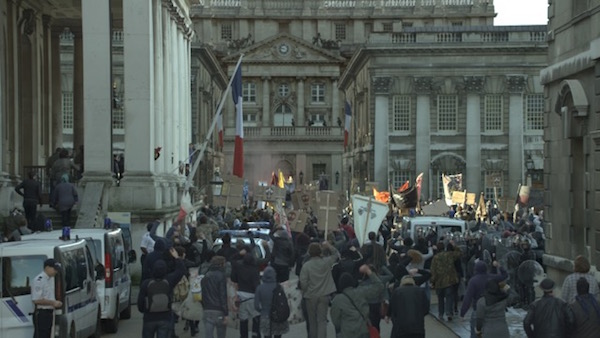 Before and after scene from Bastille Day, VFX by Union VFX

John Dietz on the other hand, is optimistic. He is currently working with a UK shop on his next movie and predicts a gradual positive evolution. “There will be lots more UK-China collaboration; it’s about experience – little by little,” he says. “Both sides will just need to go through some growing pains. It takes a lot of work to make a VFX film and to work through cultural, business, language and experience differences. The producers need to understand that. When it gets hard, both sides need to work through it, not get defensive and point figures,” he continues. “If they really want to make it work, they will.”

This article is adapted from a piece first published in China Britain Business FOCUS, April 2016.