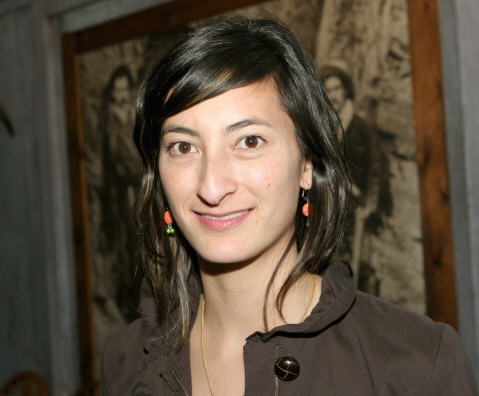 Jessica Sanders is an Academy Award-winning documentarian and P.I.G.- repped filmmaker, and she recently received $150,000 from the Alfred P. Sloan foundation to make her next film, Picking Cotton. Jessica’s film will be based on the true story of Jennifer Thompson, a rape victim who unintentionally imprisoned an innocent man by identifying him as her assailant. The man would go on to be exonerated by DNA evidence, after which Torneo developed a close friendship with him. We at P.I.G. are ecstatic for Jessica’s success, and await her finished film. See some of Jessica’s commercial work HERE.