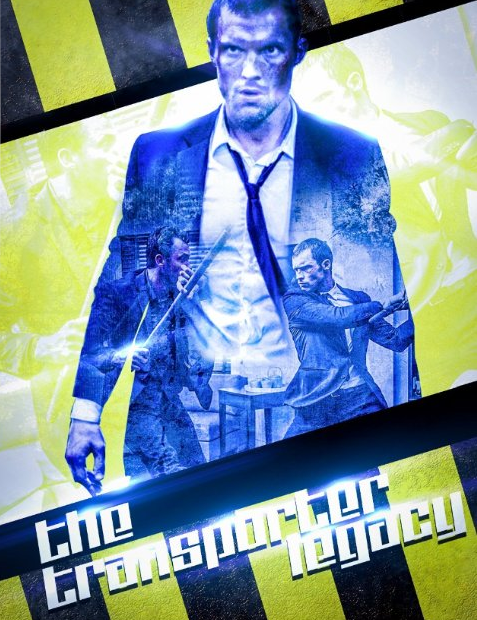 The action-packed Transporter film franchise is getting a reboot, and P.I.G.-repped director Camille Delamarre is directing the first in a new trilogy of films! The first installment of the Transporter reboot, The Transporter Legacy, will see newcomer Ed Skrein replacing Jason Statham in the role of skilled illegal goods transporter Frank Martin. Luc Besson, who also wrote and produced the original Transporter trilogy, will produce the new film series. Camille is a protégé of Besson’s, and his friends here at P.I.G. are both proud of him and eagerly anticipating this exciting reboot. The Transporter Legacy will have its worldwide release in June.